Welcome to our second podcast interview with Lindsley Register who was known as Laura on The Walking Dead.  We spoke to her just a couple of weeks after her character said goodbye to the show in a dramatic fight to the death with the Whisperer Beta.

Sam talked to Lindsley about the impact the show has had on her and how her exit made her feel and then the paid had some fun discussing favourite scenes, characters and actors to work with… Lindsley even let slip about a certain romantic angle which was filmed but left on the cutting room floor… have a listen to find out with who.

We hope you enjoy! 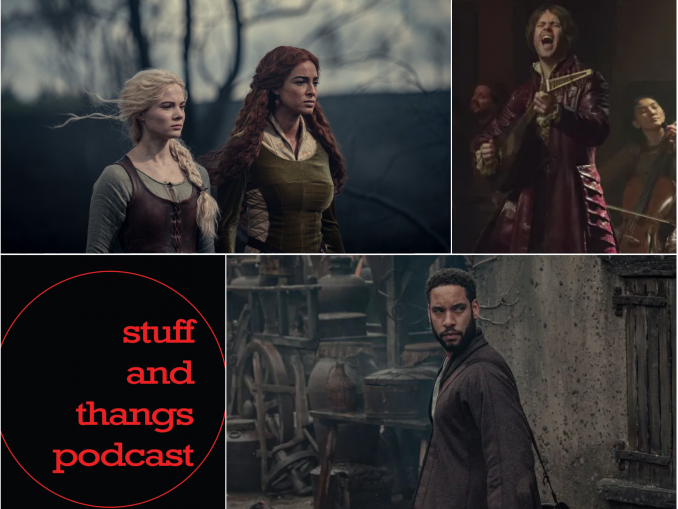 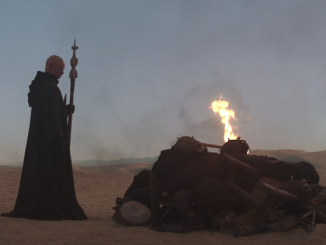 The Book of Boba Fett Ep3 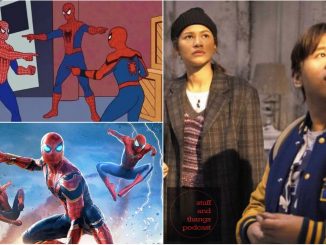 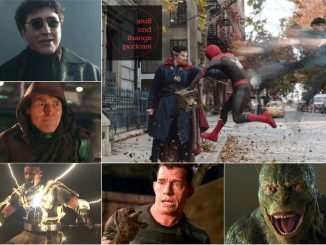 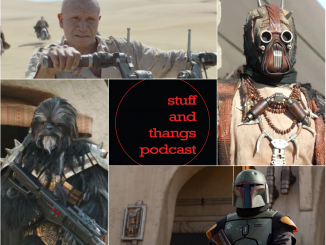 The Book of Boba Fett Ep2